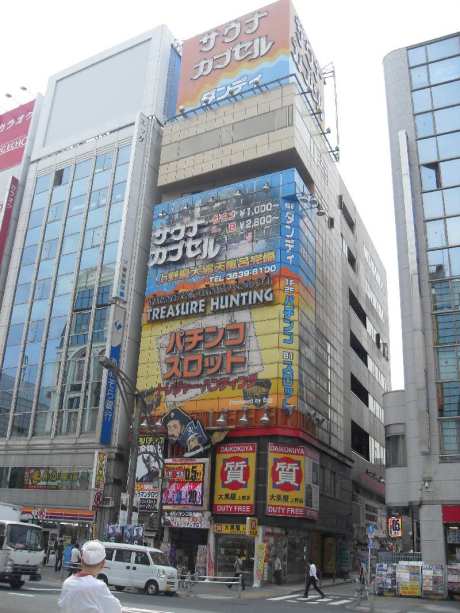 My adventures in Japan included walking about town in Asakusa where locals ride bikes everywhere. 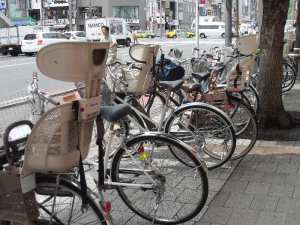 You could even buy BEER from vending machines. Hmmm… 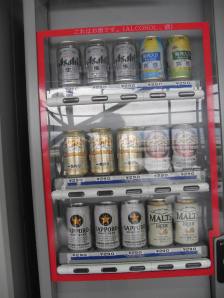 Needless to say, I saw a lot of different customs.  To combat the culture shock, I was happy to stay in touch with family and friends back home.

I played Draw Something … on the bullet train en route to Hiroshima, Japan.

I introduced my host Japanese family in Toyota City, Japan…to my family back home in Michigan.  They even got a tour of my home (thanks to my daughter) and watched a YouTube video of my son’s garage band gig. How cool is that?

I kept up my blog posts, including pictures, during early jet lagged mornings and airport layovers…in Japan and later Seattle, Washington.  Writing as I went helped keep things fresh. 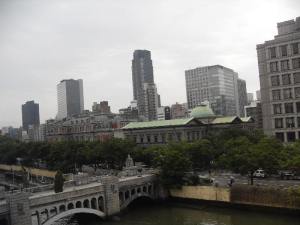 I exchanged texts with my teenagers in the U.S…while I was in Tokyo, Toyota City, Hiroshima and Kyoto.  I loved seeing what they were up to and they knew they could text me any time. END_OF_DOCUMENT_TOKEN_TO_BE_REPLACED 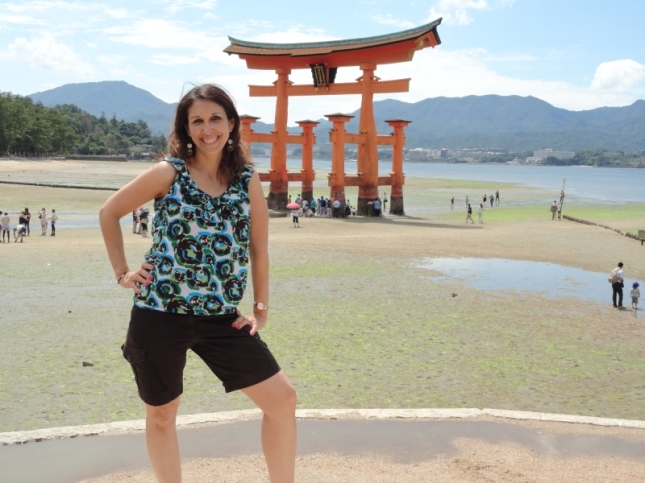 Toyota City was an interesting place.  While in my Japanese homestay, I felt like I was in the country side because there were many trees, gardens and nearby rice fields.  However, the town is very much a Toyota manufacturing town with buildings sprinkled throughout. There were trains, cars and buses running at all hours of the day and night, yet many people walk to work.  It was such a mixture of nature and industry. Despite that, there was a peace among the people, who smiled at you on the streets. 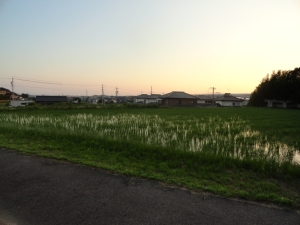 After breakfast, I went with my Japanese family to watch the youngest (6th grader) play basketball at another END_OF_DOCUMENT_TOKEN_TO_BE_REPLACED

Posted by Maggie Wunderlich on July 3, 2012 in Family, Teaching, travel 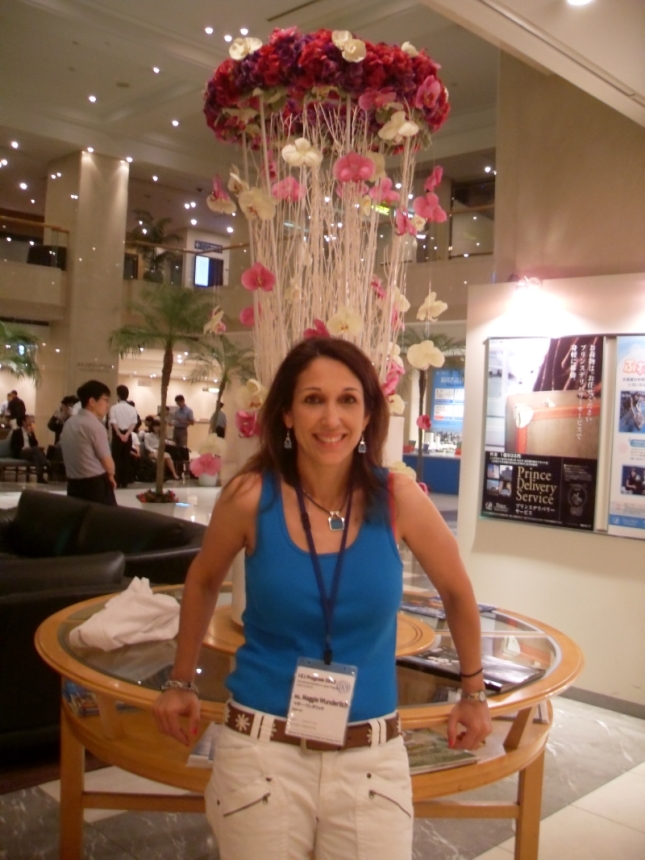 The staff at the elegant Shinagawa Prince Hotel in Tokyo was helpful and friendly. I will miss Tokyo.  It’s a happening city — very much like what I envision New York City, where I’d like to visit one day. 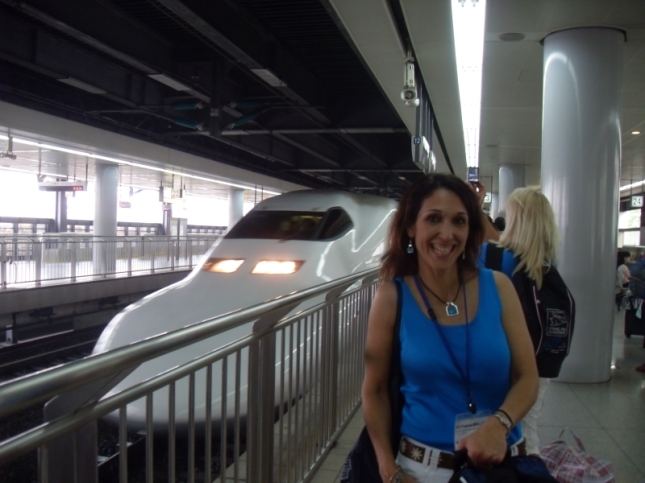 Going on a ride in the Shinkansen (bullet train) was a lot like flying in a plane, except everyone must board in 60 seconds or you are left behind! 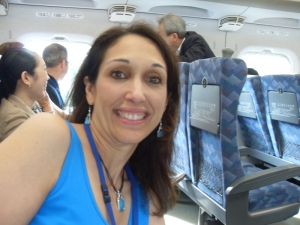 What a cool experience! We zoomed all the way to Toyota City in 2 1/2 hours; by car this would take about three times longer! 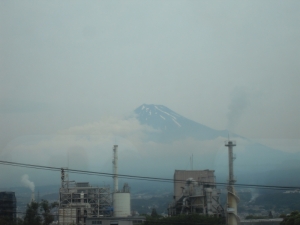 Mount Fuji was spectacular! This picture doesn’t do it justice since we were going too fast, but we could see it from our seats.  It was a bit surreal. END_OF_DOCUMENT_TOKEN_TO_BE_REPLACED

Posted by Maggie Wunderlich on July 2, 2012 in Family, travel, Uncategorized

So much to do before my trip and these next two weeks will zoom by like the Shinkansen (Japanese bullet train)!

Some of my tasks are more complete than others.